The History Of CNC Machining Technology 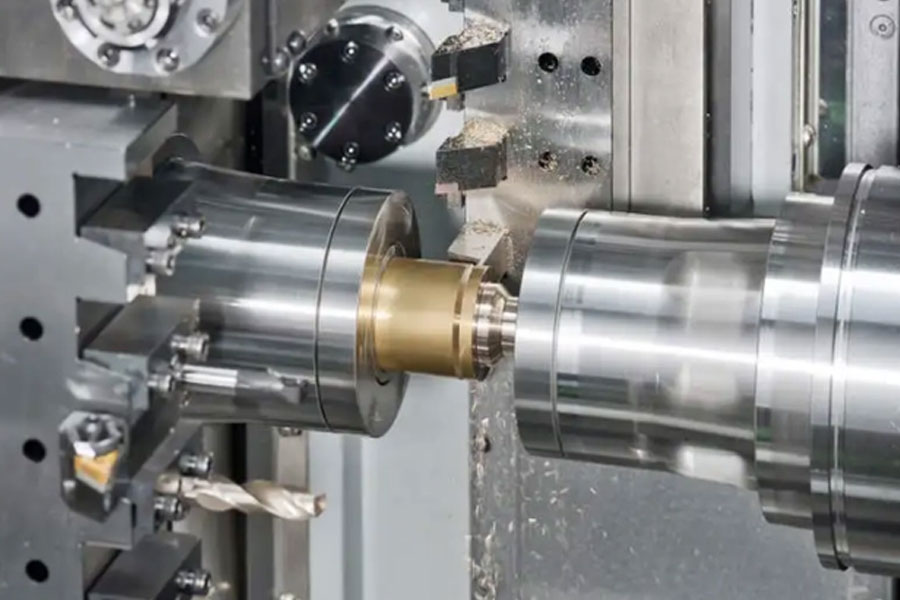 Until the 1950s, CNC machines operated primarily on data derived from punched cards, which were still largely manufactured through painstaking manual processes. The turning point in the evolution to CNC was when the cards were replaced by computer controls, which directly reflected the development of computer technology, as well as computer-aided design (CAD) and computer-aided manufacturing (CAM) programs. Machining became one of the first applications of modern computer technology.

Although the Analytical Engine developed by Charles Babbage in the mid-1800s is considered the first computer in the modern sense, the Massachusetts Institute of Technology’s (MIT) real-time computer Whirlwind I (also born in the Servomechanics Laboratory) was the world’s first computer to compute in parallel and use magnetic core memory (shown below). The team was able to use the machine to code computer-controlled production of perforated tape. This original mainframe used about 5,000 vacuum tubes and weighed about 20,000 pounds.

The slow progress of computer development during this period was part of the problem at the time. In addition, the people trying to sell the idea didn’t really understand manufacturing – they were just computer experts. The NC concept was so foreign to manufacturers at the time, and the technology developed so slowly at the time that the U.S. Army itself eventually had to build 120 NC machines and lease them out to various manufacturers to begin to popularize their use.